The Pacific Edge Production team, at Iceoplex Simi Valley, an AYFSC satellite arena, won their event at the 2015 LAFSC Showcase for Skaters, qualifying for a reskate event, performing their ‘Wicked’ program! In the reskate, the team won the coveted Tai Babilonia award. 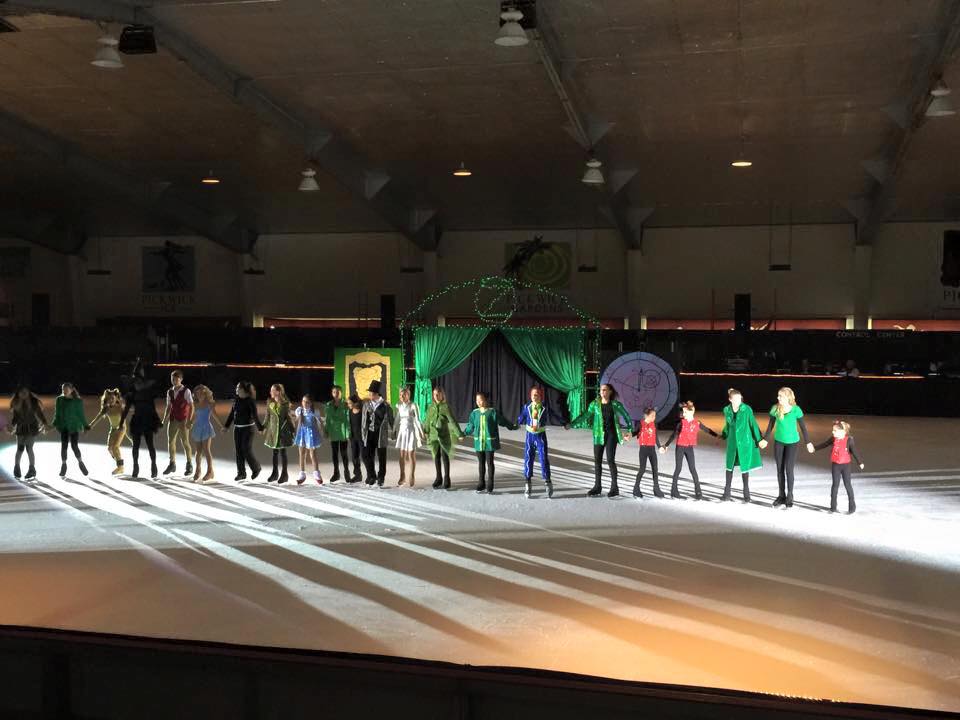 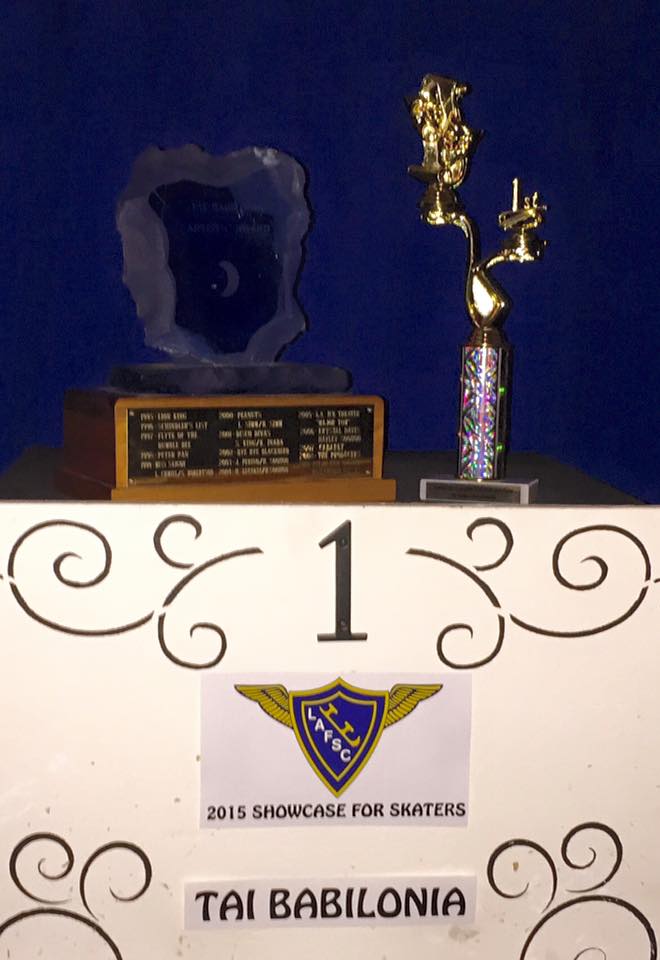 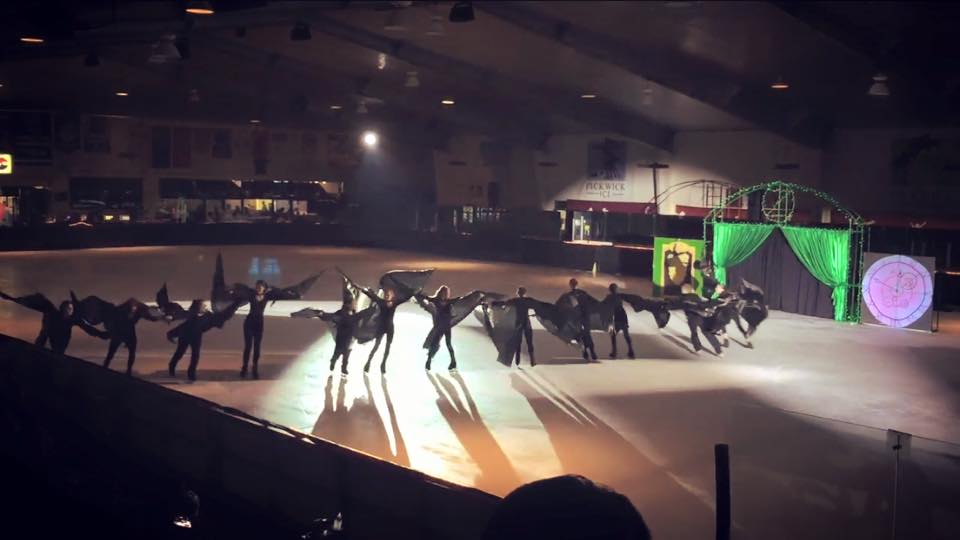 The team is now focused on and excited to try qualifying for National Showcase in Michigan. Coaches Brianna Weissmann and Bianca Marro Weissmann coached many of these first time USFS competitors on the team that has grown to 27 members this year, which includes the 2015 Juvenile Pairs Champions, Altice Sollazo and Paul Yeung . Congratulations!